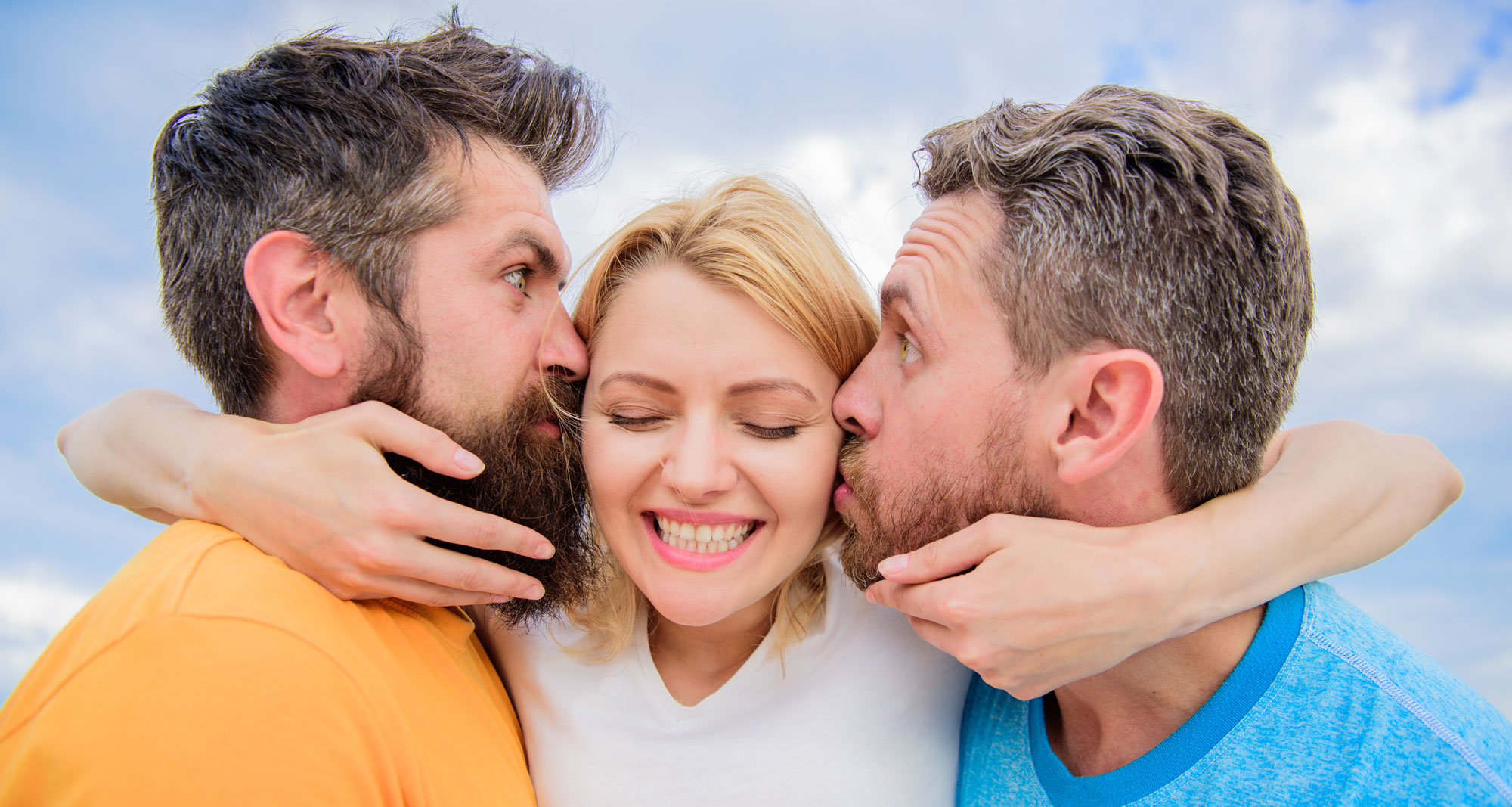 You've never heard of pheromones? Well, it's time to learn about the part they play in your sex life, because it could be substantial. The concept of a human pheromone, or sexual scent of attraction, has been debated and researched for years.

In most animals, the relationship between pheromones and mating is straightforward. Sea urchins, for example, release pheromones into the surrounding water, sending a chemical message that triggers other urchins in the colony to eject their sex cells simultaneously.

Human pheromones, on the other hand, are highly individualized, and not always noticeable. In 1986 Dr. Winifred Cutler, a biologist and behavioral endocrinologist, codiscovered pheromones in our underarms. She and her team of researchers found that once any overbearing underarm sweat was removed, what remained were the odorless materials containing the pheromones.

Dr. Cutler's original studies in the '70s showed that women who have regular sex with men have more regular menstrual cycles than women who have sporadic sex. Regular sex delayed the decline of estrogen and made women more fertile. This led the research team to look for what the man was providing in the equation. By 1986 they realized it was pheromones.

There's more on how pheromones affect women's menstrual cycles. Think back to college, or to growing up if you had sisters. Most women who live with or near other women adjust their menstrual cycle timing to each other. A recent study at the University of Chicago by Martha McClintock exposed a group of women to a whiff of perspiration from other women. It caused their menstrual cycles to speed up or slow down depending on the time in the month the sweat was collected -- before, during or after ovulation. This was the first proof that people produce and respond to pheromones. Although it's now clear that pheromones exist, the way our body processes them has yet to be determined. Animals have a comer-nasal organ (VNO), which perceives the substance and then leads them to mate. Some anatomists don't think humans have a VNO; others think they've found pits inside our nostrils that might be VNO's, but may not work.

Implications for Fertility and Depression

Despite the gap in our knowledge, these remarkable studies about pheromones and menstrual cycles have brought to light the idea that pheromones could be used as fertility treatments for couples who want to conceive, or as contraceptives for those who don't. And couples who are having sexual problems could use pheromones combined with traditional therapy to enhance desire. It's also possible, some researchers say, that pheromones could be a mood enhancer, alleviating depression and stress. And the most far-reaching hypothesis so far is that pheromone treatment could control prostate activity in men to reduce the risk of cancer.

If you're looking for the man or woman of your dreams, unsuspecting pheromones in your body scent are most likely playing a large and very clever role in mate attraction. According to an article in "Psychology Today," how our body odors are perceived as pleasant and sexy to another person is a highly selective process. We usually smell best to a person whose genetically based immunity to disease differs most from our own. This could benefit you in the long run, making for stronger, healthier children.

Seventy-four percent of the people who tested a commercial pheromone called Athena, developed by Dr. Cutler, experienced an increase in hugging, kissing and sexual intercourse. Maybe the best advice to those looking for a mate or wanting to take their relationship to a new level is to take a good long sniff!

Want to smell deliciously desirable too? Click here to get your hands on pheromones!

Have you subscribed to the best subscription box for women? Click here to spice up your love life today!